Get Will Smith Back in Black: Sign the MIB Petition

Men in Black: International premieres June 14, and the team at HowtoWatch.com is hyped to see Tessa Thompson and Chris Hemsworth on screen together again. They were fantastic in Thor: Ragnarok, and we’re looking forward to more of the same here.

And yet—we have a Will Smith–shaped hole in our hearts. After all, what is Men in Black without the iconic Agent J? Will they even play Will’s hip-hop theme over the end credits?

We’re not the only ones feeling Will’s absence. Fans have been up in arms since the Men in Black: International trailer release. But it seemed like there was nothing to do other than complain on Twitter—until now.

We’ve made a Change.org petition to convince Sony Pictures Entertainment (which produces the Men in Black franchise) to make a new Men in Black movie that includes Will Smith.

Imagine how great he would have been in Men in Black: International. We dare you to look at these frames we edited from the trailer and tell us you don’t want Will Smith in the next installation.

Even in 2019, Agent J still rides passenger as Agent H (Chris Hemsworth) drives them through a busy marketplace.

Or if you prefer Will Smith in the driver seat, picture him as a strange blue alien playing taxi driver to Agent H and Agent M (Tessa Thompson). 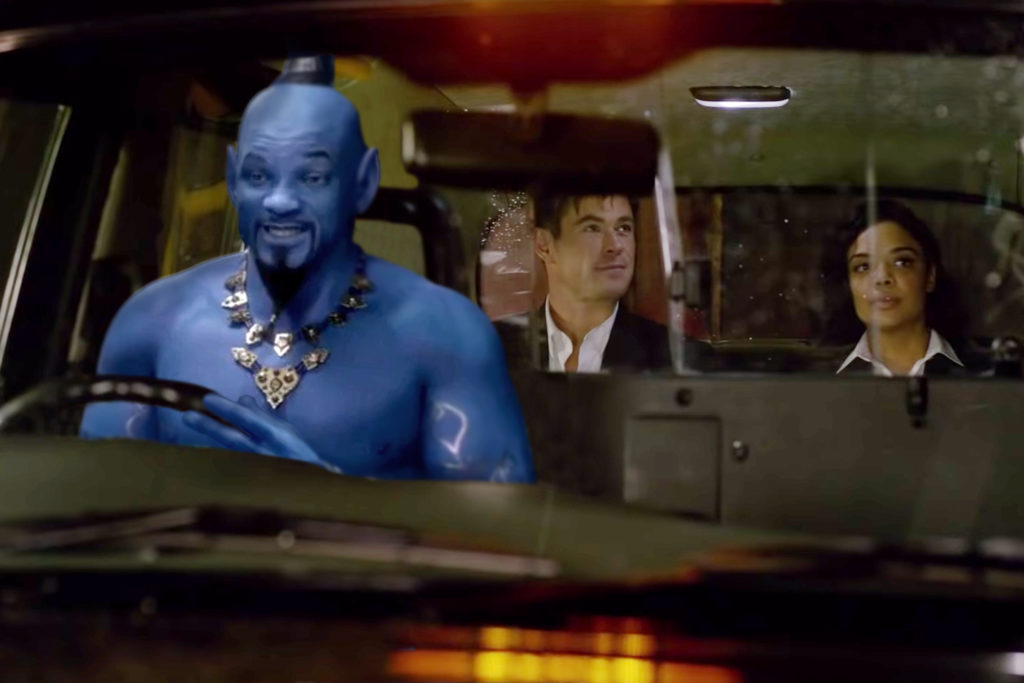 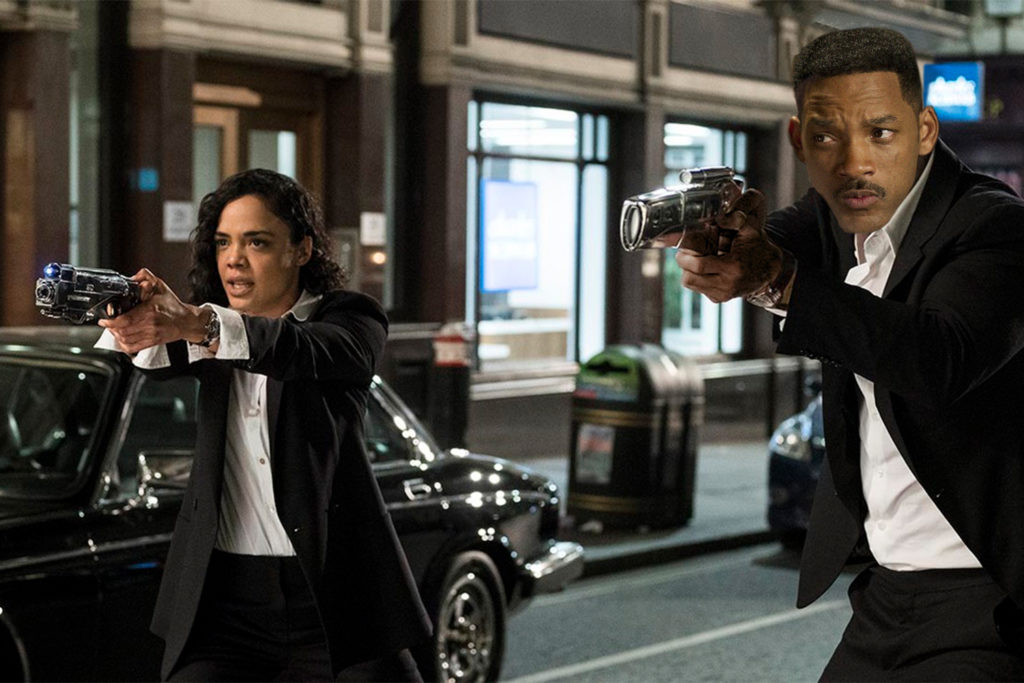 Back in Men in Black 3, Will dabbled in time travel, so why not pluck the Fresh Prince straight from the ‘90s to sip tea with Agent M and a fashion-savvy alien?

And if Will’s fashion-forward son Jaden Smith can rock heels, so can Will. He’d look absolutely stunning in them while stranded in the desert. 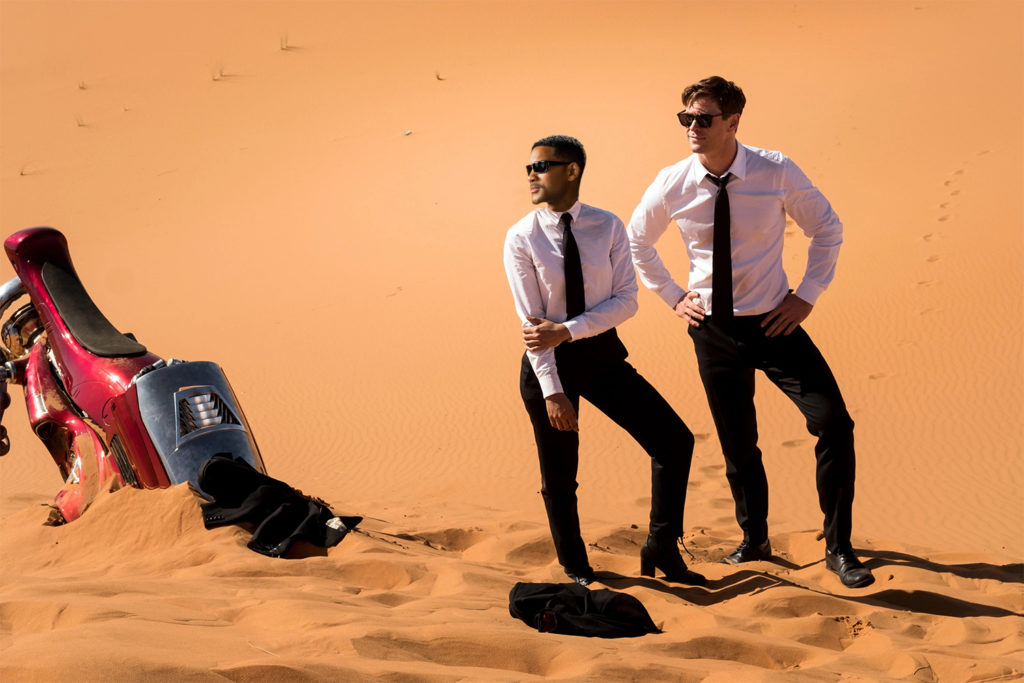 But wherever Sony puts Will in the next movie, we want to make sure he gets a big gun. After years of diligent service to the Men in Black, he’s earned it.

If you’re on board with getting Will Smith to come back for future Men in Black movies, sign our petition at Change.org. The fate of the universe is in your hands.